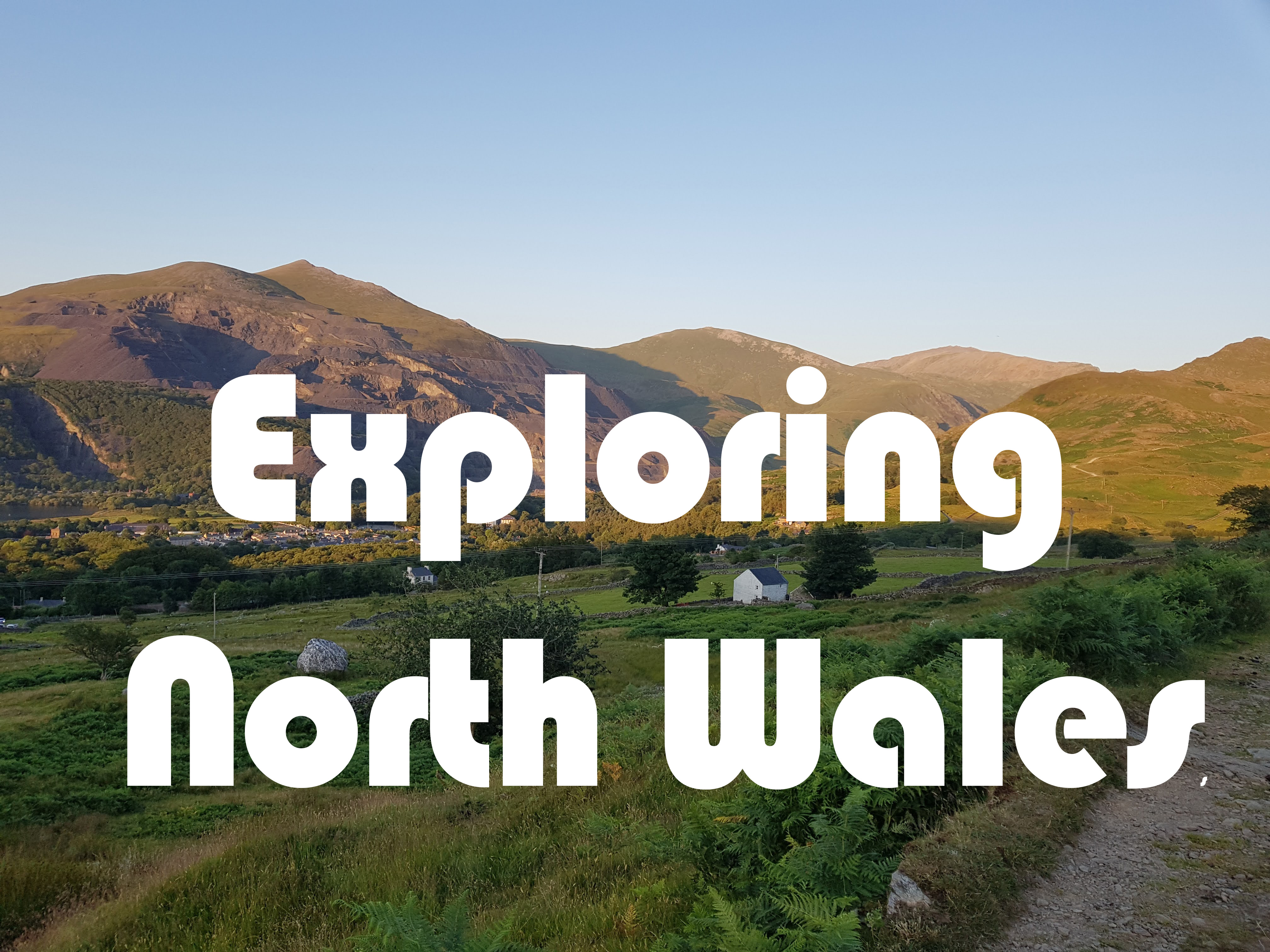 Ambassador Kish spent the summer of 2021 climbing around North Wales, here he writes his experiences and top moments of the trip. If you’ve never been, or the grey days of January have got you glum – here are some wonderful sunny pictures and ideas to get you psyched for warm weather again.

If you want to seek adventure, North Wales seems like the perfect playground.

Big mountains, boulders, and plenty of lakes to have a dip in! It’s slowly becoming a tradition amongst my close circle of climbing friends to head out there every summer for a week or so, to enjoy all the variety that this place has to offer.

The entire trip, we were caught out in blazing sun, so it was a case of finding somewhere shady to climb with a lake nearby to swim in before driving back to the accommodation. These are the swim escapes we discovered*

*check access and rights. Wild swim at your own risk

Temp: warm (this was the height of summer…guys)

A short walk away from Ogwen cottage and very conveniently located to crags. Feels a like a beach on the middle of a mountain

Behind Plas y Brenin, this is very accessible and surprising very quiet (although the mud depth may be the reason for this). People pay good money for mud baths – here’s a free one. Definitely don’t put your head underneath the water.

Approaching from the Fachwen side of the lake. Crystal clear, cool and refreshing. Since we were staying up the road it made sense for us to head here nearly every evening. Apologies, I don’t have a picture of this one but here’s a picture of me sitting on the wall overlooking it.

We had this tiny cottage booked on the outskirts of Llanberis.This cottage is ultimate in the definition of basic. There’s bunkbeds and a kitchen, but no mains water supply. We had to boil the drinking water and insert pound coins into a meter to get electricity. Luckily we had only decided to stay here for the weekend; the heat wave and lack of rain meant that we ran out water on the third day in.

The second place we managed to stay is apparently known by the locals as the Beverly Hills of Llanberis, Fachwen. Owned by the family of a friend, this is an old slate miners hut with boulders in the back garden. Mad, I know! Although the amount of moss covering them could be compared to a Persian carpet. The proximity to the lake proved ideal for an evening swim on most nights.

A big shield of rock in the middle of the Llanberis pass that gets shade when the rest of the valley is in the sun. Often busy and plenty of variety in climbing grades. We climbed Direct Route (VS) and (for someone who is casual summer trad climber) it went swimmingly well without a hitch. A nice easy trad day out. I think we started climbing at 10am and got down by 2pm. This meant we had time to drive back into Llanberis to get ice cream. Win!

The reputation of this place is no joke. Seriously don’t go here unless you’re a competent trad climber. I’m not really scared of heights, but the exposure and style of climbing is tough to say the least. It had been recommended as the place to go if you want to avoid the sun, but the two-hour walk-in was reason enough to put it off for the first half of the trip. After reading the guidebook and checking UKC reviews the night before, we opted to go up Great-Bow combination (HVS) after someone called it a great introduction to Cloggy.

We got up early to avoid walking up there in the hottest parts of the day. It was a good idea as well, because I don’t think we got back down the mountain until 9pm! Halfway up the approach is a little hut called Halfway House. Someone in the group offered to buy us Skittles for the journey up, which became a lifeline for climbing fuel at the belay stances. I could write an entire blog about our mini epic up this route. Overall, it was an amazing day full of laughs and type two fun. I wish I had taken up a jumper at one point though – that was a mistake.

The slate is a little beacon of Sport Climbing close to Llanberis. However, heading there in the heat is a bad idea. We were originally told that the multipitch climbs in the Twll Mawr section would be in the shade. When we got there, however, they were in the blazing sun, and black rock gets hot! So, we spent the morning trying to find some shady rock, but that proved very challenging. We ended up going to the California section, through some tunnels that provide pretty pictures. After doing only one 6a route which seemed possible in the conditions we decided to head back to the house and head out bouldering on some stuff later that evening.

The land that time forgot

Nearing the end of our trip we were pretty exhausted from long walks in and no days of rest from climbing. So, it was very much a case of we went wherever anyone suggested. We read about a quarry with boulders in the shade, but we would need to lower our bouldering pads down into “The Land that Time Forgot”. Then walk down around with the help of some fixed ropes and descend down an in-situ ladder then walk into a huge tunnel with a tiny outlet into the quarry, where our pads awaited.

Creigiau’r Garth, One Flew over the Cuckoo’s Nest

That concludes the highlights of the trip! Thanks for reading. Until next time…